Tetris for the TI84 Plus CE

This project was programed entirely in an old version of C. This was my first large project using C, and it lacks many features I take for granted in other languages. I also had to learn how to use makefiles and the toolchain's build system. All of the images had to be converted into compressed C code before they could be used.

The game runs on the Zilog eZ80, an 8-bit microprocessor running at 48MHz. I tried to keep the code as fast as possible while keeping it readable.

The source code for this game is available on my GitHub. 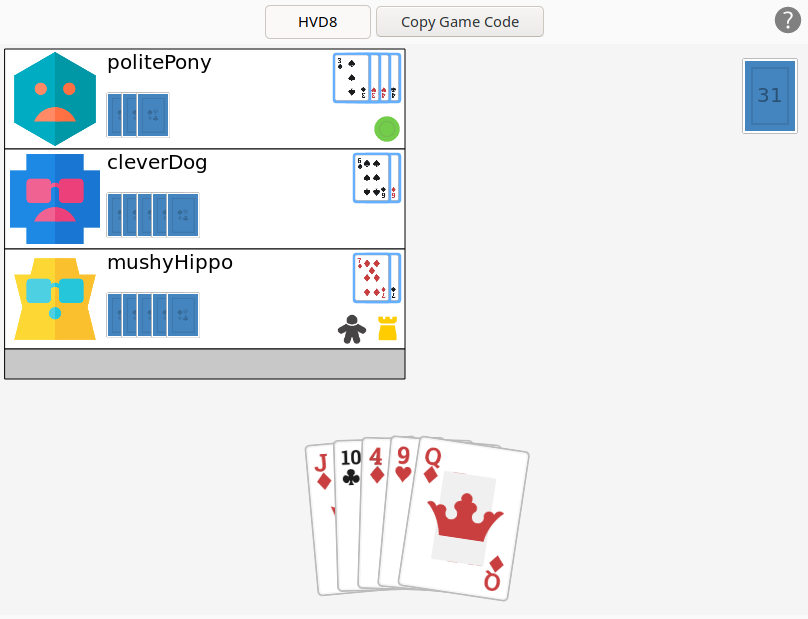 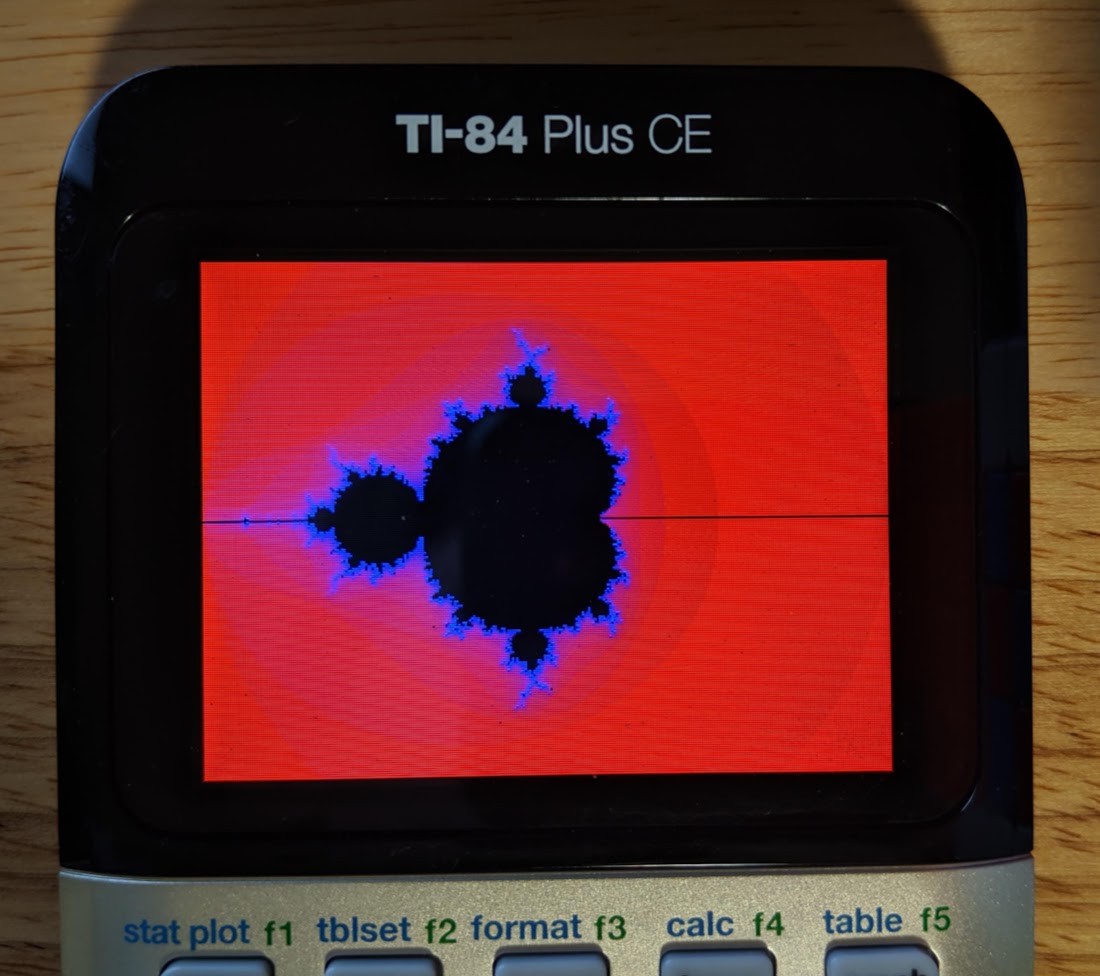